Our social coach series, hosted by Team NB athletes and coaches, was designed to be as easily accessible as possible for runners unable to attend London training events to get expert running advice using the Q&A functionality on Instagram Stories. It opened up a direct channel of conversation between consumer and brand.

I worked with agency Accept & Proceed on a content strategy piece for Moleskine to support the re-launch of Fold Magazine.

Fold Magazine is a digital magazine by the much loved stationery brand. A place where art meets life. Where cutting-edge talents and international trends shape a new collective imagination. With the contribution of established authors and creatives, Fold explores the process of creativity, in every field, as well as showcasing work from young talents across the world.

My task was to review existing platforms and create a new social content and platform strategy to complement the wider re-launch plan. This included an overview of new content styles, how to share creative, selecting the right platforms and running a social Q&A session at a client-agency workshop.

After the project wrapped up, I was invited to write an article for Fold Magazine – 8 Ways To Up Your Social Media Game on Instagram.

The goal was to create a Barcelona city guide for wedding guests that complemented the accompanying website and invitations.

I wanted to approach the task in a new way, combining my love of design, travel writing and social media in one space. So I designed and built an Instagram profile as a one-stop-shop for all the information that guests needed when planning their Barcelona holiday. By using a platform that all guests were already using natively for travel inspiration, the profile became the perfect space for sharing information, photography, recommendations and ongoing updates.

The look and feel carried on from the invitations and the save the dates.
Instagram Story Highlights were utilised for on-the-go information, arranged by categories like Day Trips and Coffee Shops. Location tags were used to ensure guests could easily find a recommendation on a map, and accounts were tagged wherever possible for further information and guidance. 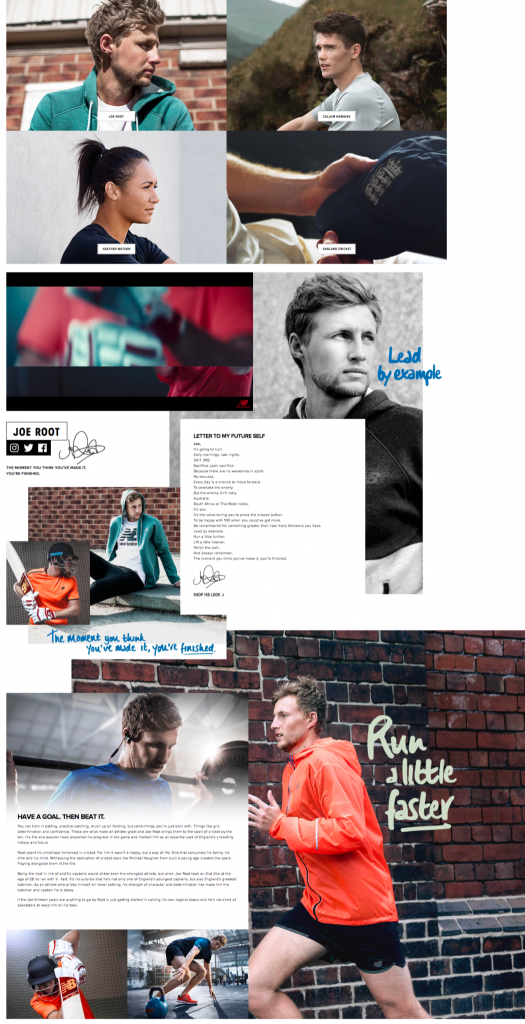 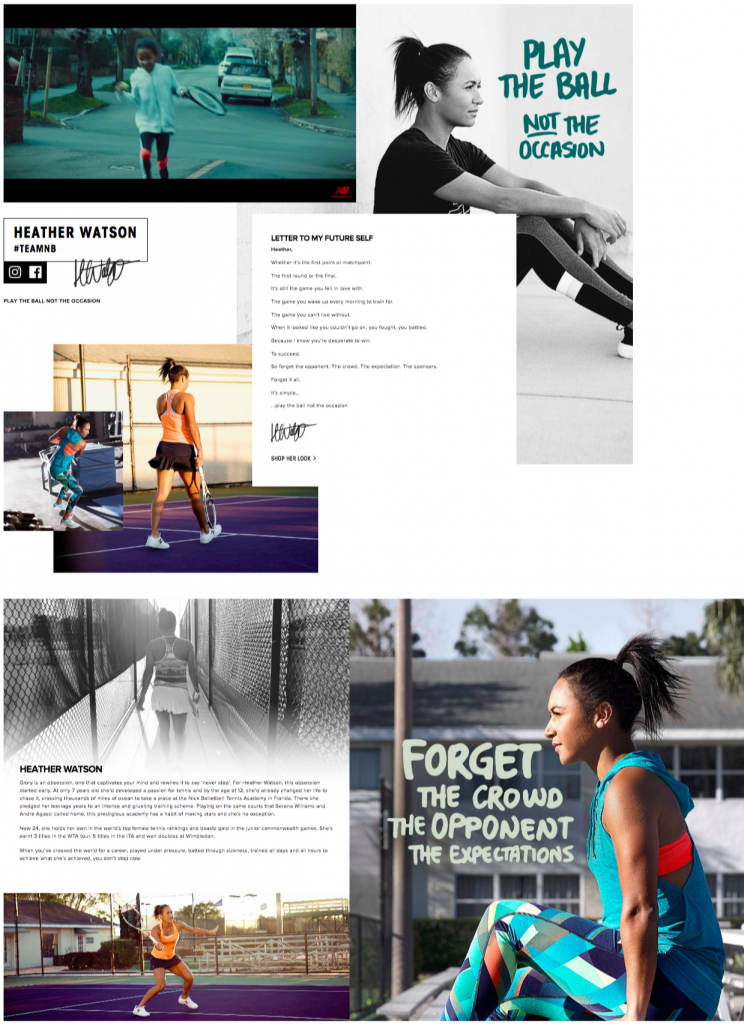 Through research, stakeholder interviews, immersion sessions and workshops, I worked closely with House of Fraser to deliver a bespoke, comprehensive social media and content strategy.

Yegna (yen-ya) is a multi-platform culture brand inspiring positive behaviour change for girls in Ethiopia.
Through storylines that confront real-life issues such as early marriage, violence and barriers to education, the Yegna drama, music and talk show are challenging the way people think about girls – and the way girls think of themselves.

I worked with the team in Ethiopia to develop a robust and comprehensive social media strategy to help the Yegna brand reach and engage with a wider audience.

Kamila is a digital content writer for brands, companies and online publications, alongside her own website London New Girl.

Take a look at some of her recent work below.

With a goal to increase social and PR noise around the launch of a brand new product line for Batiste, we set out to inspire, entertain, persuade and educate consumers about the new #BatisteStylist range.